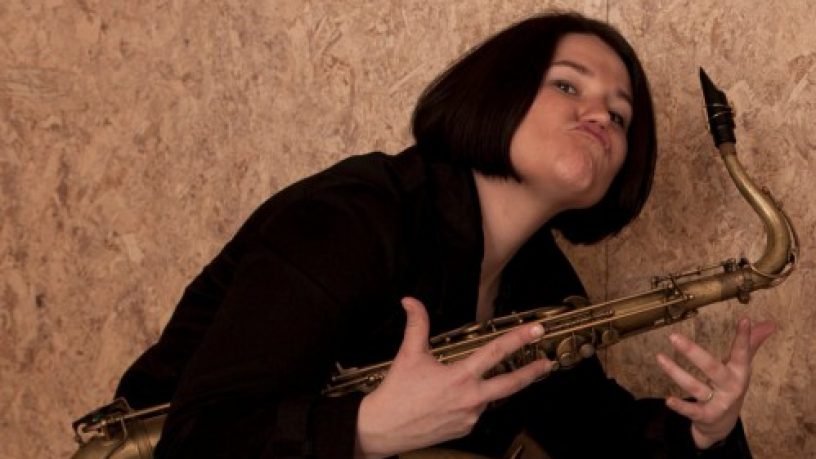 Gemma Farrell Quartet is my latest creation since moving back to Perth in July after 3 years of living in the Netherlands. I formed the Gemma Farrell Group in Amsterdam to play my septet arrangements which we recorded in Dusseldorf. Say What?! was formed in 2011 with some of my fellow students at the Conservatorium van Amsterdam.