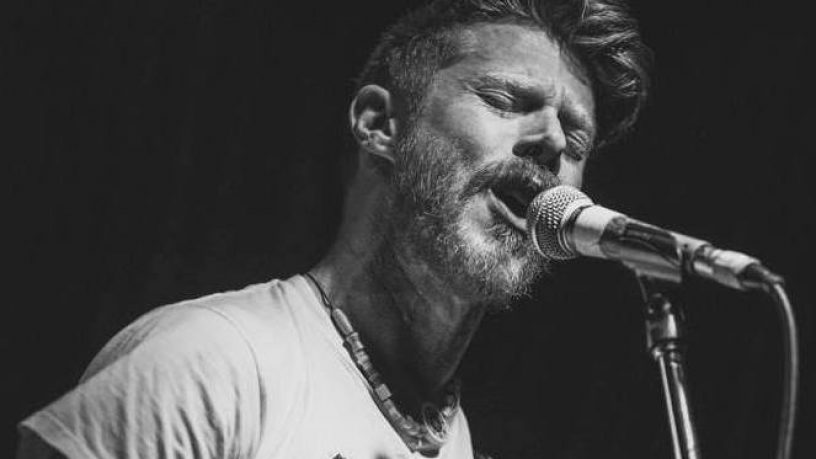 One guy with an electric guitar, singing songs about being lower-middle class.

I'd fronted a local hardcore band called "Dead Set Dead" in 2014-15, but fell out of the scene for a while when that finished up. I lost a job heading into Christmas of 2016, I'd been listening to a bit of Dylan, and my partner was right into the Hard Aches. I decided I'd spend some of the downtime writing folksy songs about being broke and having no prospects - it all turned into Grant Larseny.

Looking at recording an LP of all the tunes I've cobbled together over the past twelve months or so, playing shows whenever I can get on a lineup, trying to get some exposure.

Christmas In The Summer In The Suburbs