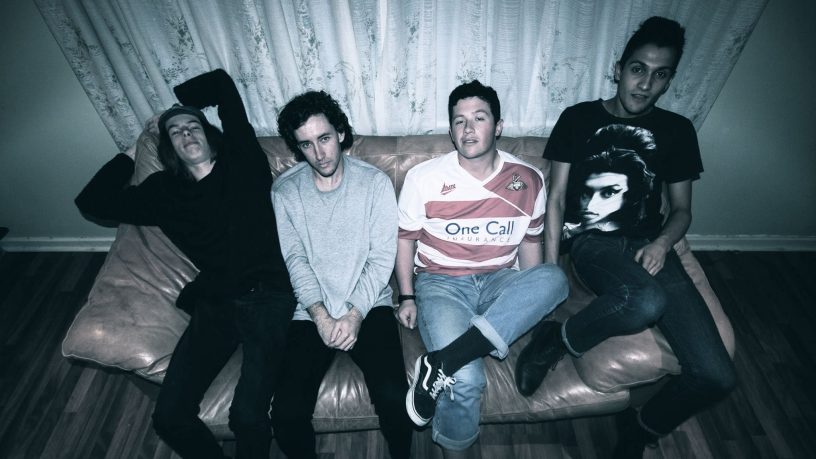 Alt-rock infused with reggae and blues.

Winning Stagebound to play at Southbound in 2016

About to start recording debut EP