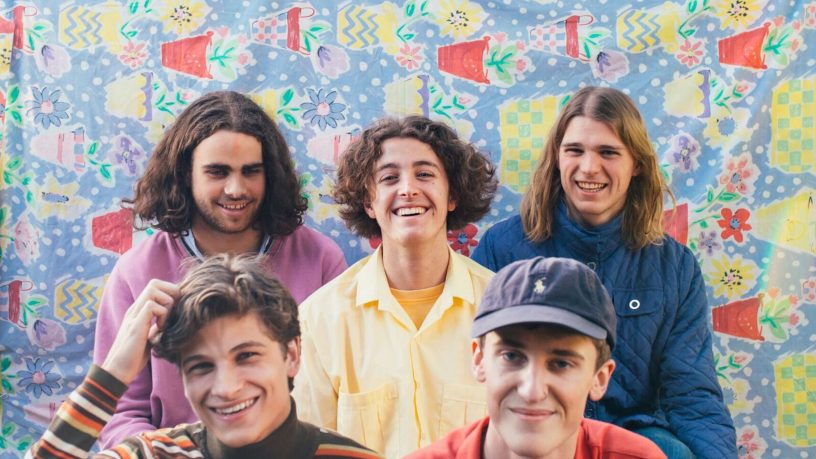 Grenan Dawley’s music is a melange of contemporary surf folk and jazz infected swing. Moments of melancholy and thought turn into swinging, jangly riffs which will keep you grooving.

The band formed from the song writing of front man Isaac, it started as 2 piece with him and school mate Ryley on drums. Caleb Donaldson joined later on bass and trumpet, Sam Luckas came on aswell on lead guitar. The band played as a 4 piece for while still trying to develop there sound. After a while Hector Morlet joined on keys finalising the band that it is today.

in Mid 2017 the band Supported Mosquito Coast in Mandurah, Their EP launch at the Bird in November 2017 sold out, They recently supported Soukous Internationale playing to a sold out Mojos crowd.

The band has just released two songs called 'The Birds' for the rest of the year the Band is planning on gigging looking at recording an album at the end of the year.

Isaac and Ryley both play in the band 'Ryley' and Hector plays with Jack Davies and the bushchooks, and Noah Dillon.