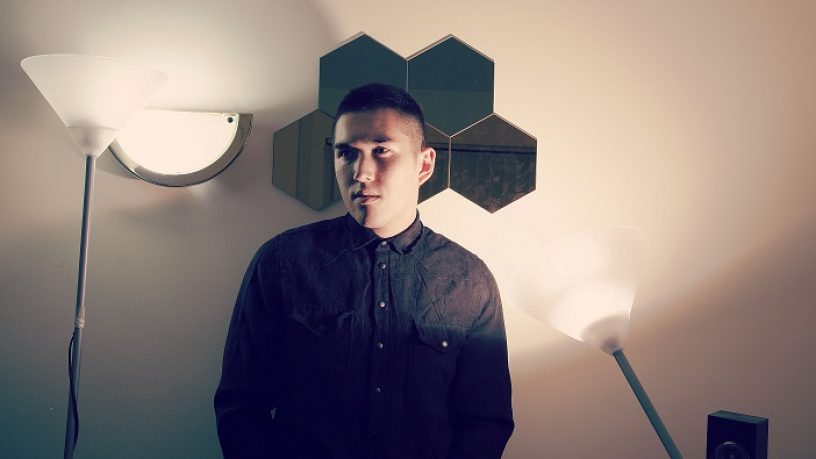 I started out playing in a few new wave bands but never really found myself going anywhere. I was living in Geraldton, small country town north of Perth. I broke away, moved to the big city, spent some time writing and performing by myself, adopted a new persona of 'Gryff' and here I am... hammering synths and loving it.

To be honest, just getting into a big city studio and recording! Coming from a country town it's quite surreal working with a producer and just hearing bedroom ideas become fully-fledged studio tracks.

Right now I'm finishing up my debut EP as well as completing a collaboration EP with a Californian artist, Polite Fiction. It's all happening and I'm excited, stressed thought feeling pretty happy with it all.