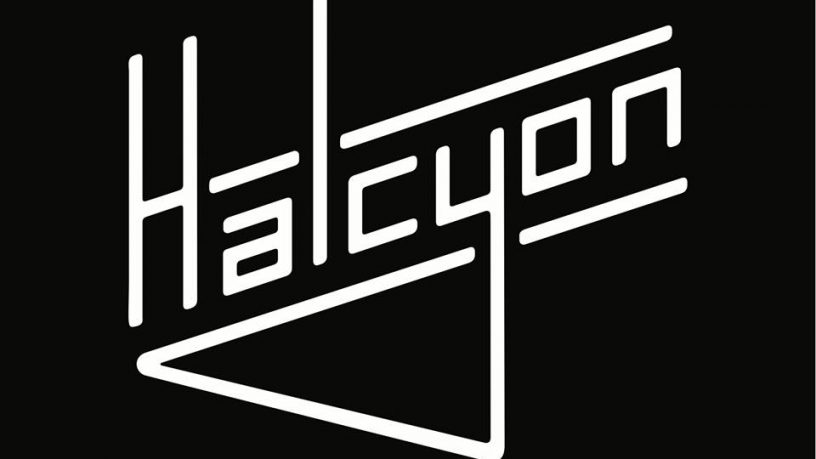 Halcyon try to create rock music with a real groove to it, combining
guitar and bass riffs with some elements of funk and harder indie rock
and unique vocal melodies.

Corry and Chris began jamming in friends garages in 2012. After a couple of years of fun they both discovered a real passion for songwriting leading them to take serious steps in the formation of an original band mid 2014. 12 months of heartbreak and line-up changes later and Halcyon formed, and produced a 4 track demo shortly after.

First show at the Swan Lounge, which went (almost) without a hitch
recording our first demo and hearing it back mastered for the first time

We have just begun playing local shows in Perth and are now focusing on songwriting to expand our setlist and produce a full length EP.