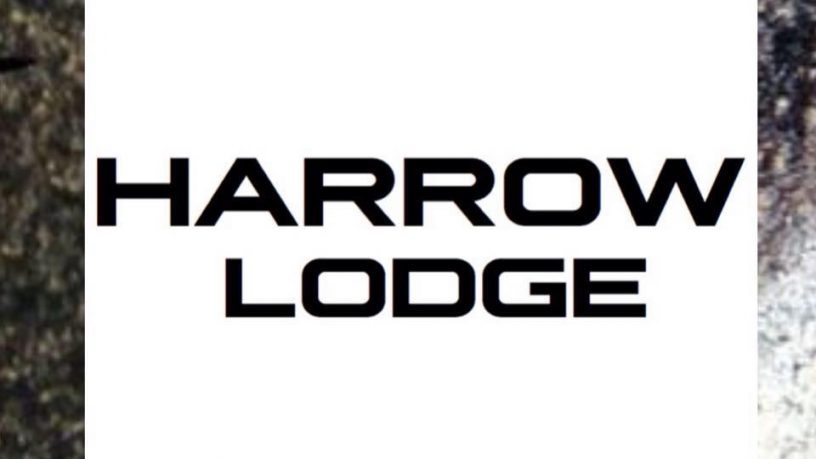 Bluesy psychedelic indie rock. buttered with an array of synthesis which is complimented by fuzzy distorted guitars tones which pierce through some sections of the music bringing a heavy vibe. Always pushing the beat behind is heavy wholesome drums.

Jack and Jack have been mates since they started school and were always jamming around. Jack Seah met Sam at school and formed a band with some other guys, they eventually left and formed a Harrow Lodge with Jack Annear who knew of Gus who could lay down some vocals.

We have just released a single but other then that we aren't up to much as we are finishing our last year of school. Though at the end of the year we planning on going down south to record an album, each of us are always working ideas and we are working on getting some ideas together.