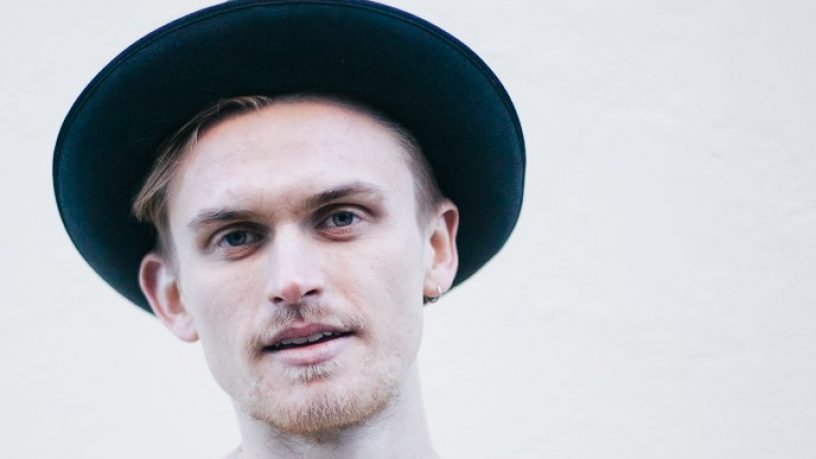 After performing in bands Arcade Made and Penguin Kings since age 14, I embarked on a solo writing venture which was named The Harry Heart Chrysalis (now known as Harry Heart). The songs were written and recorded single-handedly in a room full of instruments and has been that way ever since, only the room and the instruments change from time to time!

I am now living in Fremantle for six months and working exclusively as an acoustic artist, trying to delve into the west coast scene! I am also working on a collaborative project while I'm here and am trying to find west coast artists to work with.