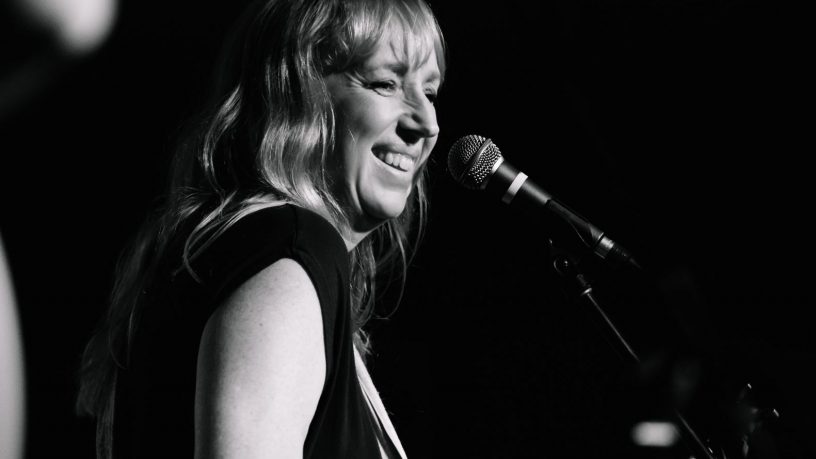 Folk meets Rock with a bit of twang in the middle, polished off with some souped up harmonies!

Sounds Australia Showcase in Nashville TN as part of the Americanafest at the Bluebird Cafe with Catherine Britt, Melody Moko and Montgomery Church, and playing a house concert at my Mums' over 55 retirement village!

In the process of releasing Debut Album Little Lover a departure from the multi-award nominated 2014 EP “Wayward Heart” to an edgier, rockier and more diverse sound. The album features twelve of her original compositions, including promised land co-written with Bill Chambers which was nominated for WAM 2017 Song of the Year.