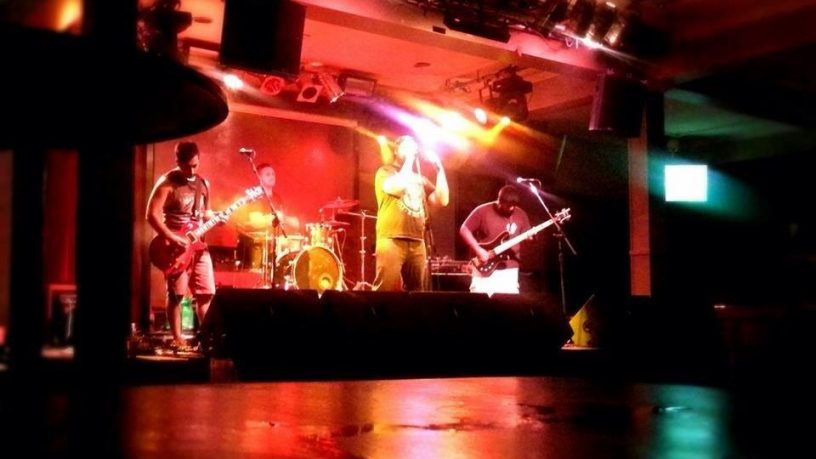 “…Highway Breakdown breathe a youthful new life into the blues-rock genre…with enough pinch harmonics and devilishly fast solos to plaster the faces of the audience. Lead vocalist Alex Watson is a revelation…Amongst all this energy was that bluesy tone, which, when executed with this sort of accuracy, provides a vivid image in itself. ”
“If you want a guaranteed display of ability and organic musical expression, keep your sights locked on Highway Breakdown for what is sure to be an exciting year of new music. ” – James Hanlon : Xpress Magazine3

'Highway Breakdown' formed late in 2013 when guitarist Clayton Brown and Alex Watson met through an online advertisement on Musolist forums after both of their previous bands had fizzled out with members pursuing other things in life. Looking for a tight-knit 4-piece to bring their songwriting talents back into a live scenario, the lineup had many changes before being set with Dhivyan on bass and Shane on Drums at the start of 2014.

Currently looking for lots of gigs over the coming months and promotion/exposure for our EP.