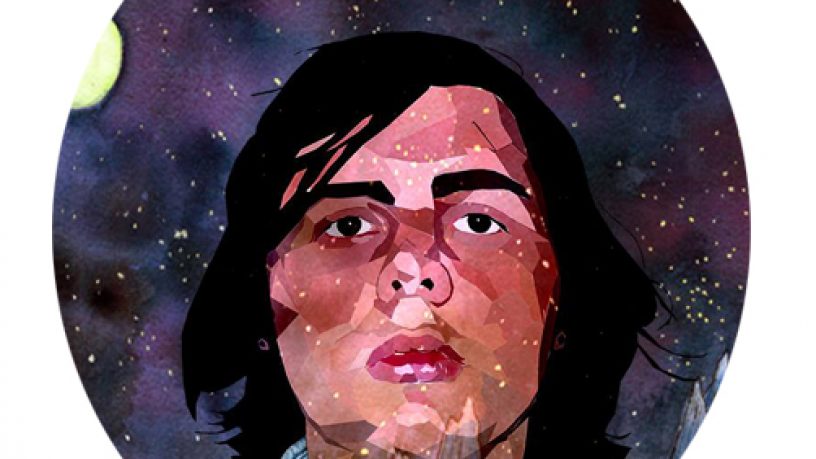 A combination of ambient, electronic based instrumentals and alternative sounds combined with narratives, symbolism and conceptual lyrics based in the foundations of hip hop.

Out of the passion to create music and transform an idea of hip hop that is becoming stale in the Australian industry.

Whilst only turning 18 this year and playing shows this year I have already played at multiple venues including;
The Rosemount Hotel & Bar 459, The Bird, Mojos and Ya Ya's. I have been on RTRfm, released and launched a physical EP, been featured in both Xpress Magazine ("Local Launches") and themusic magazine ("Live This Week, Gig Review, Competition Review)" and made the semi finals of the Fat Shan's fresh talent competition.

After launching my EP and recording all my written songs and releasing them, I will now focus on collaborative efforts, building a solid support through gigging and focusing on an album release for 2015.