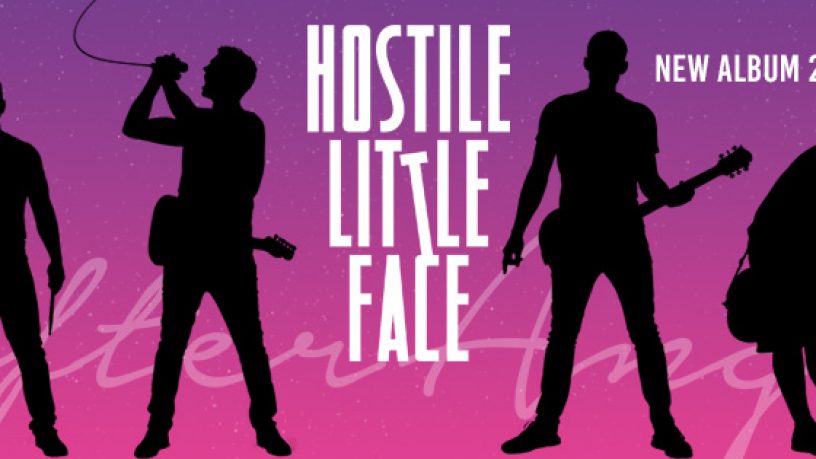 Alt rock in the spirit of Jimmy Eat World, Birds of Tokyo and other like bands.
Dynamic in nature. Honest, heartfelt lyrics. Melodic and warm.

After talking music for several hours at a party, me and a perfect stranger decided the world needed our musical flavour... We weren't necessarily right, but it was the best decision I've ever made.

Supporting and drinking with BOT; though I did embarrass myself greatly.
Playing a rodeo in Dowerin with the Kerns. Great show.

Waiting for the album to come back from pressing. Just launched a music vid. Trying to mend our relationships after the recording process.