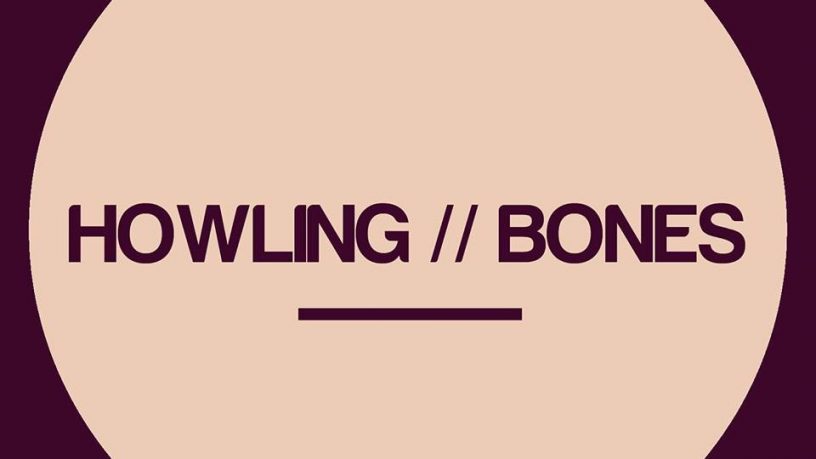 Hard rock with a tinge of blues. Loud sounds with a ever present melody.

Songwriter Jordan formed Howling Bones with his brother Daniel who took up the bass. Armed with a collection of songs written over a number of years Matt Crossley, from the same home town, was brought on board to play the drums.

Heavily influenced sonically by garage bands of the early 2000s like Black Rebel Motorcycle Club and The White Stripes. From a song writing point of view heavy influence comes from bands from the sixties like The Beatles, The Kinks, and The Beach Boys.

Playing a saturday night at The Odd Fellow Fremantle supporting The Morning Night. Great atmosphere and turn out for our first set spanning longer than 30min.

Matt the drummer has recently left the band due to work and life commitments. Currently trialling out his replacement and writing new tunes. The immediate aim is to get a drummer and hit the studio.