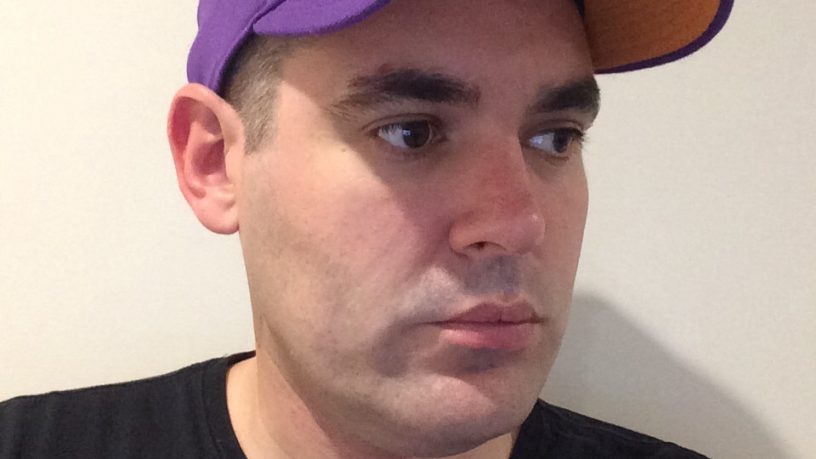 I was given permission by Topic Records to sample English Folk singer Anne Briggs's voice for my single Lonely Journey (Lowlands). Some of my songs were used on the Canadian TV show When Paintings Come Alive broadcast on West TV.

Previously worked with Brett Bowden who is now the guitarist in TarDust and played drums in Perth band Vespa Kill.