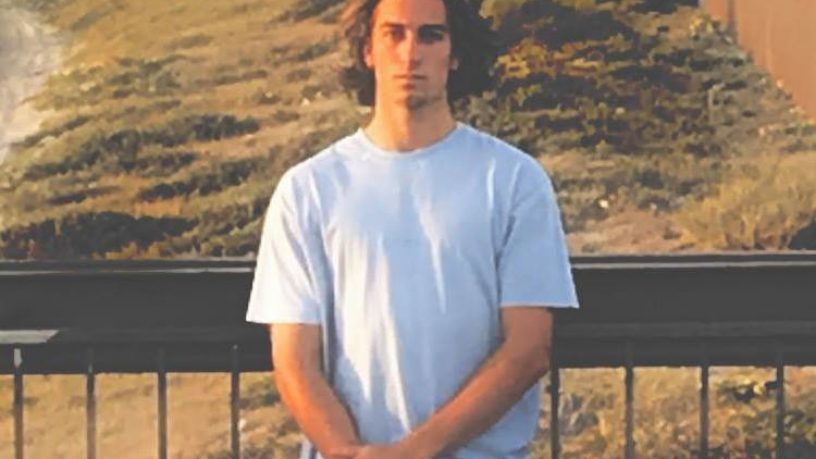 Experimental, prog’ productions. a mixed personality of Alternative Rock and/or Contemporary sounds. I like the idea of things changing personality half way through. they dont really sound like a song at times, sometimes they do, they wander regardless if it sounds right or not.

Just somehow became interested in music in a creative way without any preconcpetion, knowledge or belief I wanted to do it. In late 2016 I decided to just put songs online just for the sake of it.

- Trying to become better and making songs. - release an offical EP by the end of this year (2017) - On the lookout for vocals & drummer maybe.