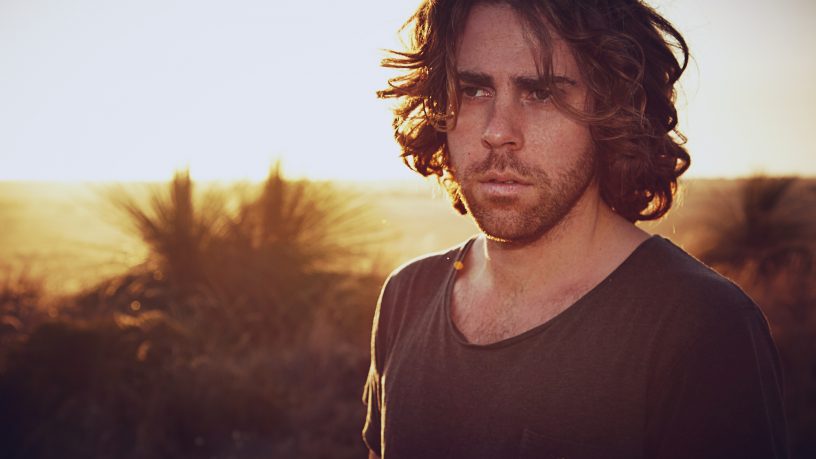 I wrote some demos under the name Husband and decided to play them as a band. I asked my mates Darrell and Sebastian to join first. I'd met them at Leederville Tafe's music course and had played with them in two previous bands. The three of us then paid for the first EP to be recorded at Soundbaker Studios. The tracks all had synth, organ and piano in them so I really needed a keyboardist. I bought the most expensive keyboard I could find and asked Connor if he was interested in joining. He was playing in Lacey at the time and I thought he'd be really fun to be in a band with. I was playing in Carl Fox so I asked Carl to help me out with guitars and back up vocals. Starting that band and rehearsing the set for the first time was the most awesome experience.

My strongest influence is Johnny Cash's voice. I love it when he gets all menacing and haunting like in 'When The Man Comes Around'. I also love Neil Young and Nick Cave's songwriting. I've always loved Interpol and BRMC. The newer bands I like tend to influence the production of a song. I try to write the song on the acoustic as close to the older bands as I can.

Recording our album in LA was one of the most amazing experiences of my life. Every morning I woke up so excited to start working on it. I would leave breakfast before the other guys to get to our producers house 5 minutes early (I was probably pretty annoying looking back).

Gearing up for the release of our debut album in late 2014.