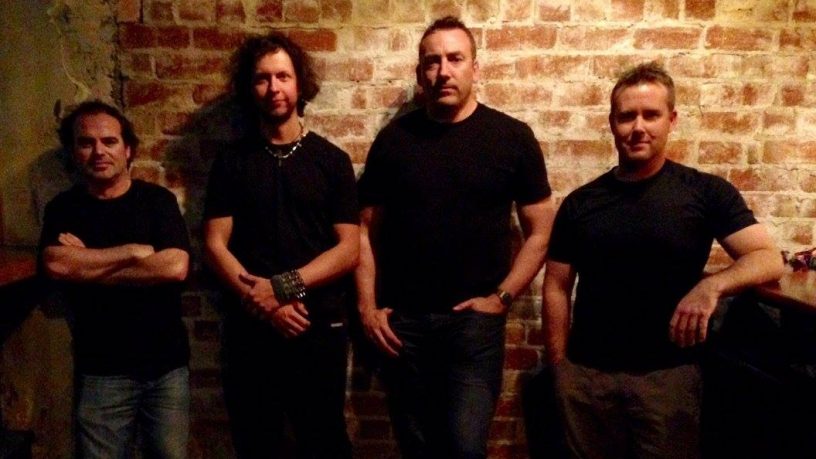 Jamie placed an ad on Perthbands.com.au looking for others. Dave Mullins answered and we organised a jam. Jamie and Peter used to work together years ago and kept in touch so the 3 formed “Incomplete” - later recruiting a bass player. dave left to further his career with Drown the Faith and we recruited in Mark Rodrigues. Unfortunately, Mihkel Orek (bass) had to return to Estonia, so we recruited in Ryan on bass to give us the Incomplete we have now.

Bad Religion Pennywise NOFX Rise Against, Strung Out Fugazi Guns N Roses, Lard Bodycount Therapy? Life of Agony Grinspoon The Beatles and about 200 other bands that have influenced what we do