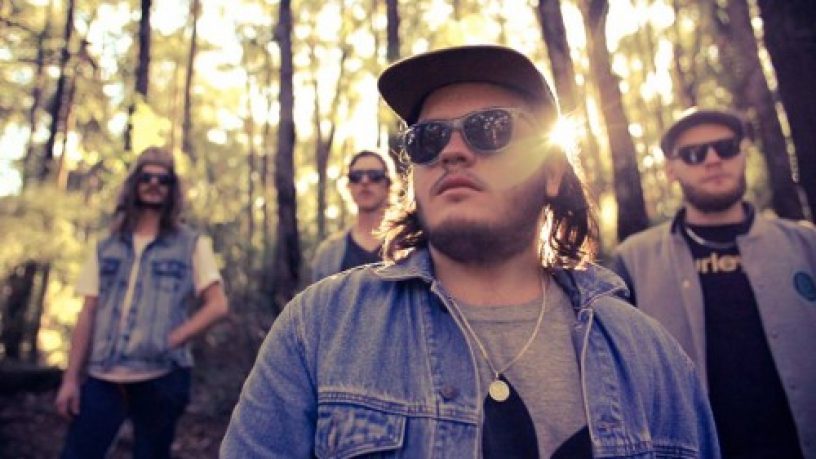 Indigo are a four piece band out of Mandurah, Western Australia. Starting in 2012 as Sons of Saviour, founding members Chris Kinna and Sam Jackson started writing songs together as a duo before expanding to a full band and changing their name to Indigo in mid 2013.
After a few line up changes, they finally settled on the current line up that which consists of Chris Kinna on lead vocals and guitar, Sam Jackson on guitar and backing vocals, Russell Morton on bass guitar and backing vocals and Josh Beaumont on drums.
Together, the four boys produce a sound that reflects the good summer vibes that we all know and love. This soft rock/indie/alternative outfit easily translates from CD to an electric live performance that will have you dancing all night and singing along to their catchy tunes.
Indigo have just released their first official video clip for their debut single Ain’t It Funny which is available for download from the Reverbnation profile. The band are currently in the process of recording their EP which is due for release later this year.

Chris Kinna and Sam Jackson originally formed as a duo under the name of Sons of Saviour before expanding to a four piece band with bass and drums and changing their name to Indigo.

"Ain't It Funny" was used in a a TV special for Iron Man.

The band is currently recording their debut EP and promoting their first official film clip for their debut single "Ain't It Funny."

Sons of Saviour, The History Of