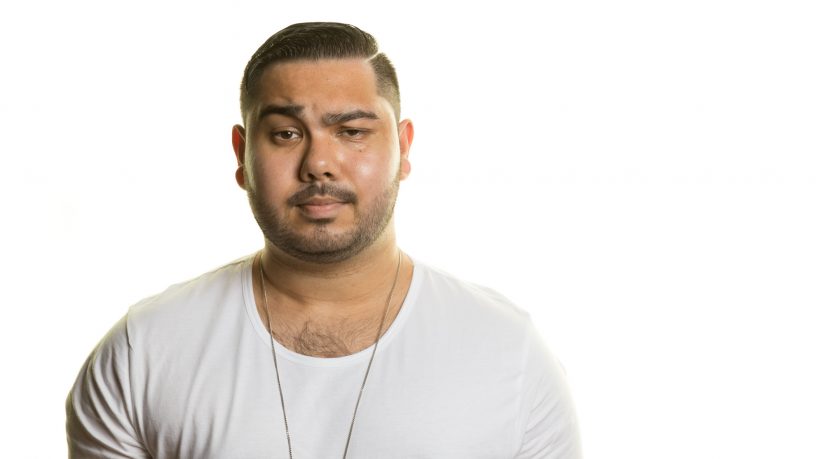 I’m very influenced by 90s/mid-2000s R&B and Hip-Hop as well as current R&B/Hip-Hop/Pop so I try to put elements of that into my music but with my own take on it.

I'm very inspired by Guy Sebastian. Since him winning Australian Idol in 2003, I've been a huge fan and watching his career grow has made me know how much I want music to be my career.

Releasing my song called ''You're Not Alone'' in 2015 which was for depression awareness & suicide prevention.

Trying to play some more shows but the main focus is promoting my new album ''Love & Pain (Deluxe)''.