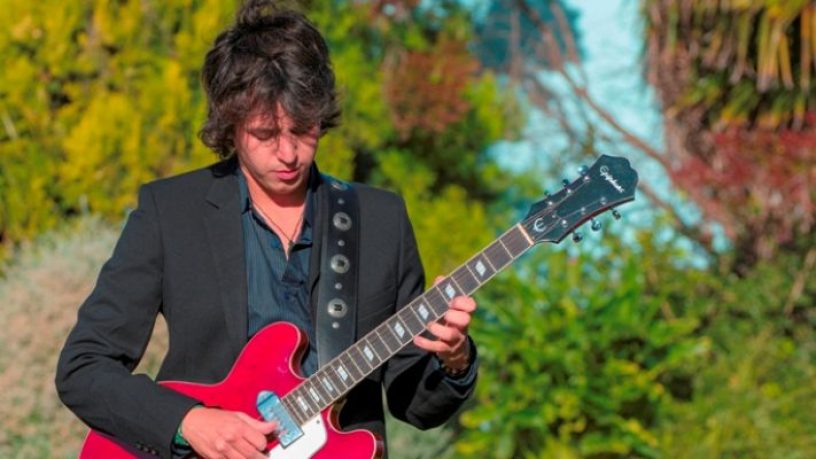 Jere Sosa has been performing solo in W.A. for the last 3 years, and working with some colleagues at different venues he decided to form his own band to explore his sound After forming his band he recorded an album with this musicians and now we are playing regularly together.

Album Launch the 22nd of October 2016 at Clancys Fremantle with a massive turnout.

Playing and gigging around W.A.

Coming Back Home in Two Footsteps