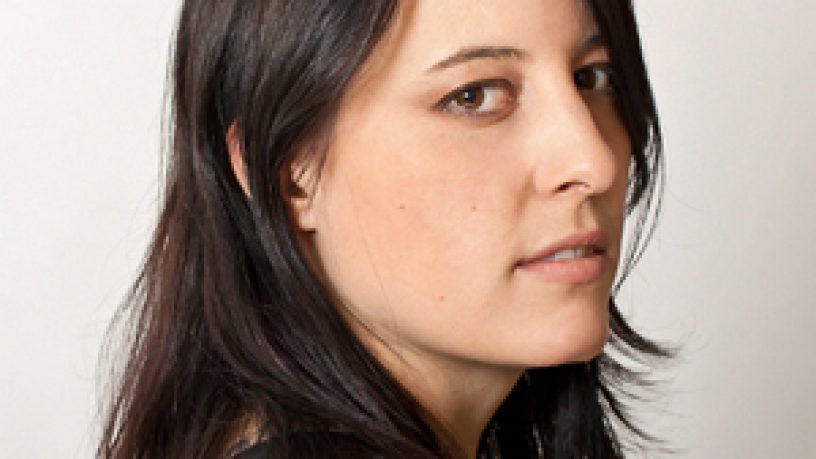 I got on stage at the Fly By Night Club in 1996 and won a songwriting competition. Then I played at the Grosvenor for the Women in Music gig in 1996 Then I became a regular performer at the cozy club at the Grosvenor booked by Karen Lee on a Wednesday night

Too many to mention.

As the Sun Falls