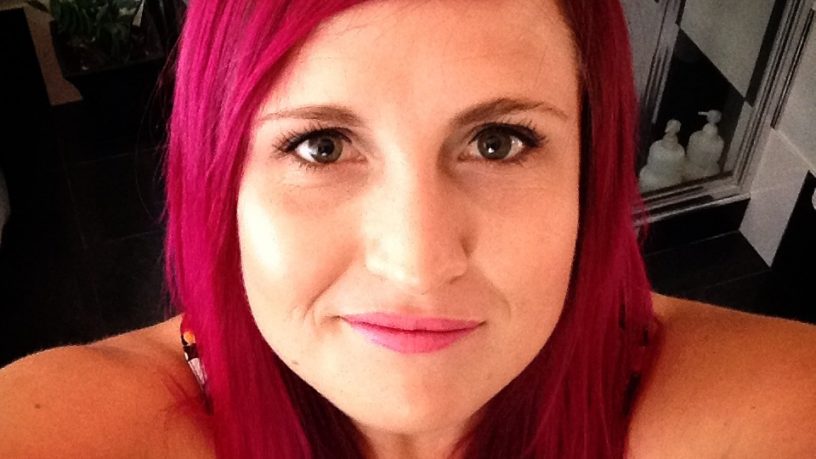 Play-Full Acoustic Music.
Pop/Folk with a dash of Blues, Roots and Country.

Having started my music career as a youth in the southwest, performing with teenage group "The Young Guns" performing all over WA, I was lucky enough to win a scholarship over to Tamworth for a Camerata, based on being taught by the best in the industry. As I left school I kept up my gigging, fitting it in with a variety of jobs in different industries. I then had the opportunity to start work at the Argyle diamond mine, where I ended up working for 6 years, performing on my breaks and also getting opportunity to perform onsite many times. Now having left the FIFO lifestyle, I have spent the last 12 months polishing my sound and performance style, planning and recording my Debut EP "She Said" and made the move to full-time musician.

I have a firm love of Australian music, even as a youngster I preferred the Australian country artists, Kasey Chambers, John Williamson, Troy Cassar-Daley over the preferred American. Some massive influences now would be Paul Kelly, Kasey Chambers, The Waifs, The Beards, LIor, Missy Higgins & Andrew Winton

Having released my Debut EP "She Said" in November, I am currently rolling with the promotion of the song and touring the EP around the Southwest to all of the people who have enjoyed my music previously. Pushing on with recording a single "Tit for Tat" which is to be released in early 2015. Concentrating on the live performance, expanding my sound with percussion, and a variety of other instruments. In the planning stages of tours further around Australia.