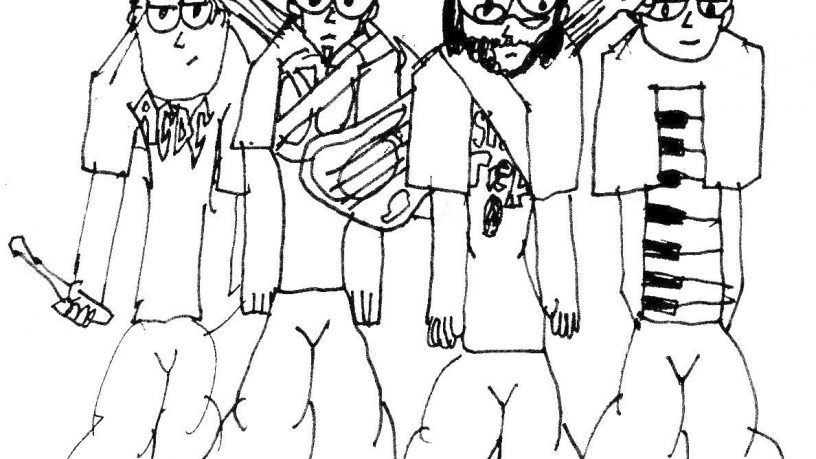 Folk/rock/blues/reggae/funk/rock/soul with a squeeze of lemming.

I decided to form an exclusive originals band after playing solo and 50/50 bands (Broken Neck and Lost Dogs) .First member was Paul Rhodes ex Loose Goose on bass ,then Peter Wilkinson who I played with for a time in Man About a Dog on keyboards and finally after 4 drummers I managed to talk Mark Coci, from my fist band Broken Neck, back into the business.

The most common comment about my solo sound is that I sound like Cat Stevens and although his music has been an influence it would impossible to pinpoint my influences. I am influenced by everything I hear and see but there is definitely a Jethro Tull, Jim Croce, Bob Marley, Dave Grey, Joe Cocker, The Bandesqueness going on.

Pretty much every time I'm on stage but I guess playing at The Railway in London was pretty awesome. Paul Kelly was a blast not just to meet Paul Kelly but also it was the first time I'd played with such an amazing sound team. Every festival is a hoot but I do love the intimate gigs where you get to really communicate with the audience.

Just gigging and rehearsing. We'd like to put together a Blues album but that can wait till summer I think. I've got a backlog of about 20 songs and I'd like to get some more writing done.

Sunta the Rock and Roll Dog