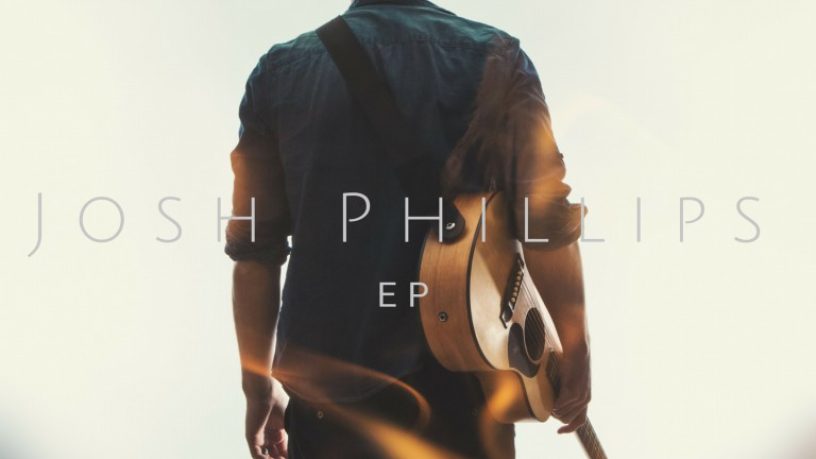 Acoustic guitar, soaring vocals and a loop pedal. Inspired by sing along anthems from artists such as Ed Sheeran and The Lumineers, I focus my songwriting on catchy melodies, relate-able lyrics and infectious loops.

I've been involved in quite a few bands and projects in the past. Some of which have had some great opportunities including winning the regional heat of the Next Big Thing competition and supporting acts such as Dead Letter Circus & British India. None of them have lasted unfortunately due to band members leaving the town/state for various reasons. When my wife and I had our first child we started a duo called Me & the Missus as rehearsals and set-up was very simple. When we had our second child, I went solo and really started focusing on loops to fill the void.

As i said earlier, artists such as Ed Sheeran and The Lumineers have been a huge influence for me. I remember going to an Ed Sheeran concert and just being in awe of the sound and how he commanded that arena with just himself. My songwriting inspiration comes from anything and everything, from relationships to TV shows.

Recording my debut EP and the very successful Launch Night.

Gigging regularly and promoting my EP.