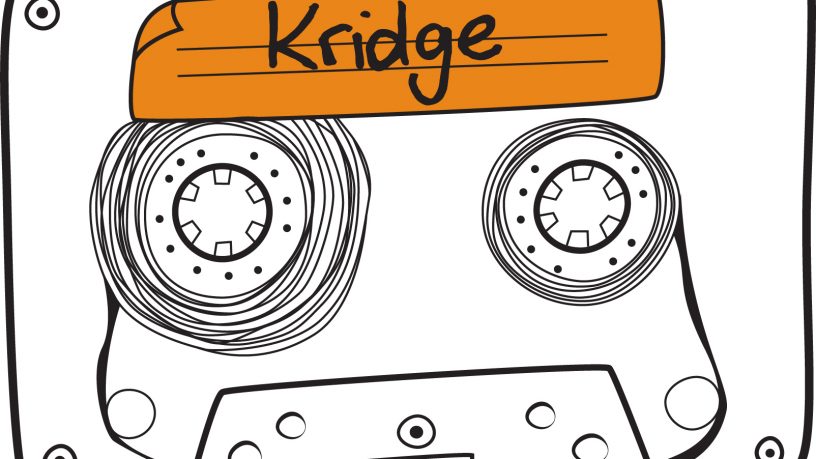 We take many inspirations from the 70’s and 80’s and give it our own twist to it creating our sound.
Taking influences from artists such as The Who, The Rolling Stones, Dire Straits, CCR, Talking Heads, Pink Floyd and many more.

All mutual friends with one another, Kridge seeked each member at the start of 2017 to form as the band eventually finding each member.

About to release our debut album "Escaping Reality"