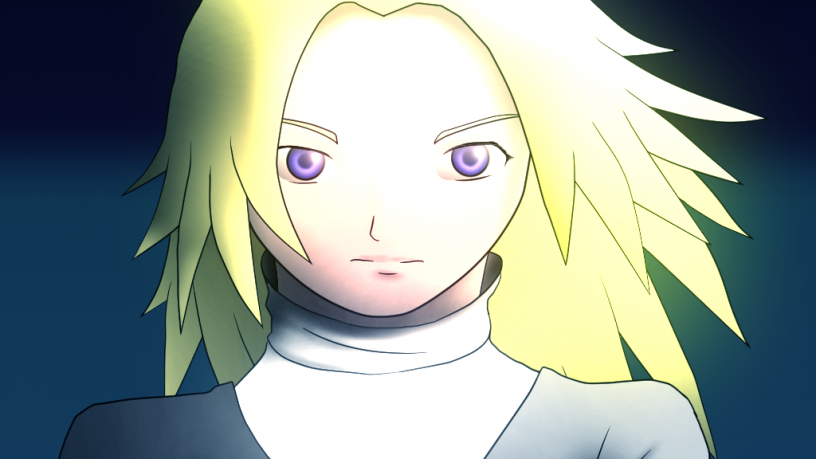 Initially, I was learning percussion and I played percussion in my high school concert band, as well as occasionally playing in pop/rock and metal bands. In year Twelve, however, after hearing the music of Karsh Kale for the first time, I discovered my real musical home was in Electronic Music.

I was also introduced to the music software Reason (which I continue to use to this day) and had fun experimenting with it. Also, I've always had the desire to create any kind of art that is one hundred percent original that is fully in line with my tastes, rather than just performing works by other people. All that led me to effectively abandon my pursuit as a percussionist and become an electronic composer/producer instead.

Thankfully, the masterpieces I created during procrastination helped me get a spot at the Music Composition and Technology course at WAAPA, where I met other musicians such as Daniel Symons (D-Jeong), Laura Lowther (Kucka) and Bob White (The Boost Hero Man), just to name a few. While I was studying at university and honing my musical craft, the name Kaminari Knight eventually materialised in my head and I decided that from then on, that will be my name as a solo artist.

Apart from trying my hand at online remix contests and getting little exposure on SoundCloud, I didn't really make much of a mark until not long before my graduation recital when I debuted at Beat Lounge in November 2013, an open-mic event where unsigned and unheard producers showcase a few of their tracks to an audience.

Since then I've performed at another Beat Lounge event, and have also performed as a supporting act for my friend D-Jeong for his EP Launch.

Currently living in Japan studying game programming, and soon to be working. But don't worry, you can be sure to hear a bit of me every now and then when the time comes... ^_^