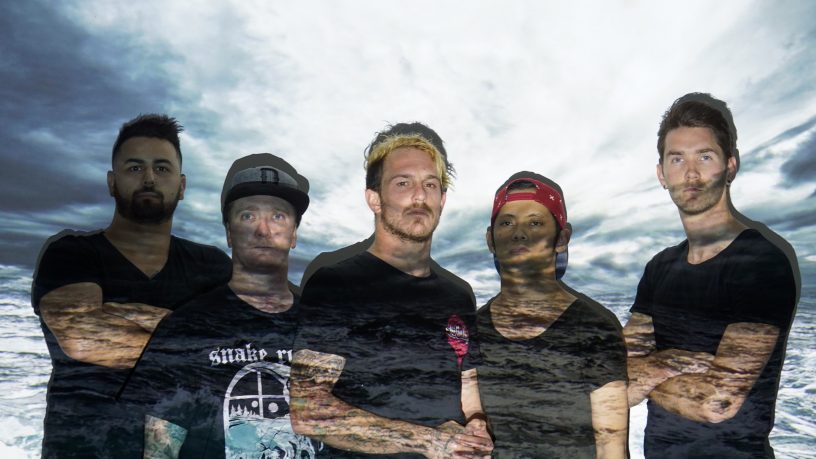 Beau and Brett had been making music for several years and met in University. We then advertised for a Drummer through an online forum and was introduced to a good friend by the name of Jake Whittaker. He then introduced us to our now singer and we again advertised for a bass player. Jake has since been replaced with Dave who was in the band Snake Reviver who we had a good relationship with.

Our influences range from Chuck Berry to the Amity Affliction and anywhere in between, but I would have to say that most band members are strongly influenced by post hardcore music such as Hands Like Houses, Story of the Year, Thrice, A Day To Remember etc.

Mostly local acts at this point but we are hoping to expand on this.

Playing to a near sell out crowd at Capital in Perth in front of roughly 250 people. There was stage diving crowd surfer and a whole lot of chaotic fun.

We are releasing our debut EP Built From the Broken on 2 December which is very exciting. Once this is released we will really try to promote our EP by playing regular shows and perhaps touring over east.

Built From The Broken