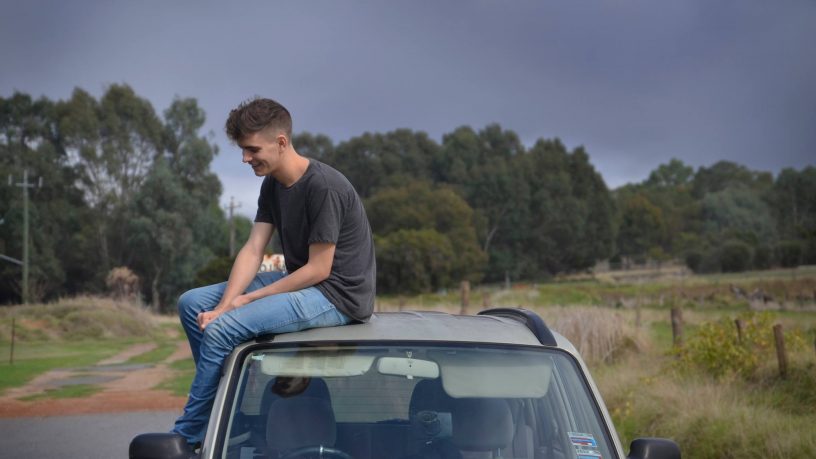 Chance the Rapper,Alfalfa (Adelaide),Allday (Melbourne),Jackson Jackson (Melbourne),Kanye West, Remi Kolawole (Melbourne),James Blake,Kendrick Lamar,Tigran Hamasyan,Joey Bada$$,No Name Gypsy. I mainly listen to and practice the craft of an MC. However I was trained in classical music, and studied jazz music at uni. My parents brought me up around folk music. I'm constantly inspired and constantly being schooled by all these traditions.

Mainly I'm just chilling and trying to write tunes. As soon as I write a super-banger it's straight back to the studio :)