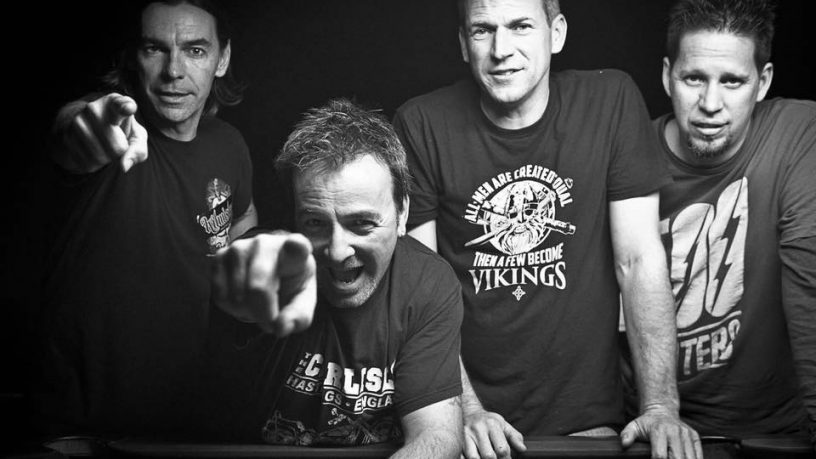 mastering of our 1st EP and gigging the Perth scene