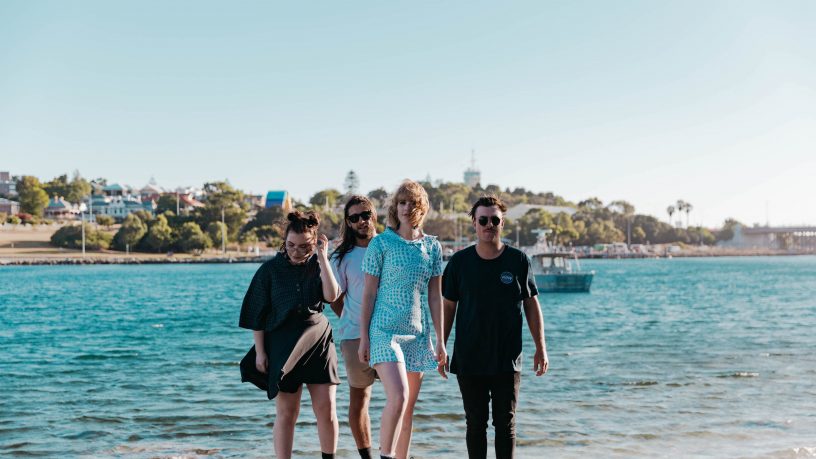 Undertones of reflective and Melancholy lyrics thoughtfully weaved into a bubbly indie/alt/pop sound.

After meeting through a Western Australian musical university in 2018, singer-songwriter Nadene Burchell, guitarist Matthew Oakley, bassist Samantha Goddard and drummer John McAndrew, began their musical odyssey together. Quickly apparent was the intrinsic chemistry that the band had, between their buoyant dynamic and musical capabilities, King Ibis w​ as born.

Coming up to the release of our debut EP