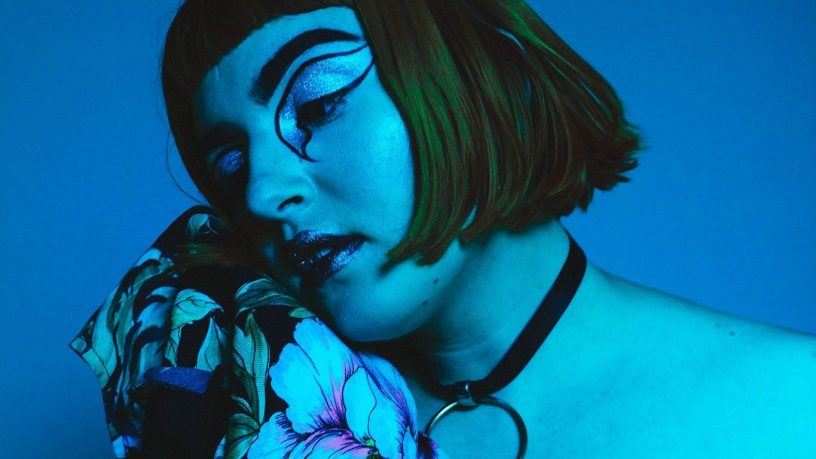 Powerful female vocals backed up by melodic guitars, synths and a driving beat

KOPANO was first a solo project by Jemma Bradford in 2016 she is now the front woman of her own band as KOPANO, they all met whilst recording the EP

In 2016 KOPANO as a solo act supported national acts Banoffee and KLLO. In June 2017 she debuted her first EP as a band to a sold out audience at The Bird

Currently recording our first album due to be released in 2018 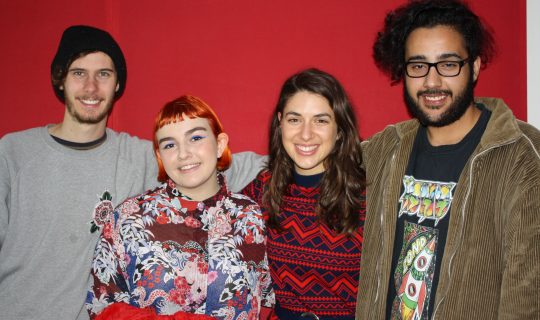 We’re getting close to Radiothon the most important 10 days of the year for RTRFM. Where […]