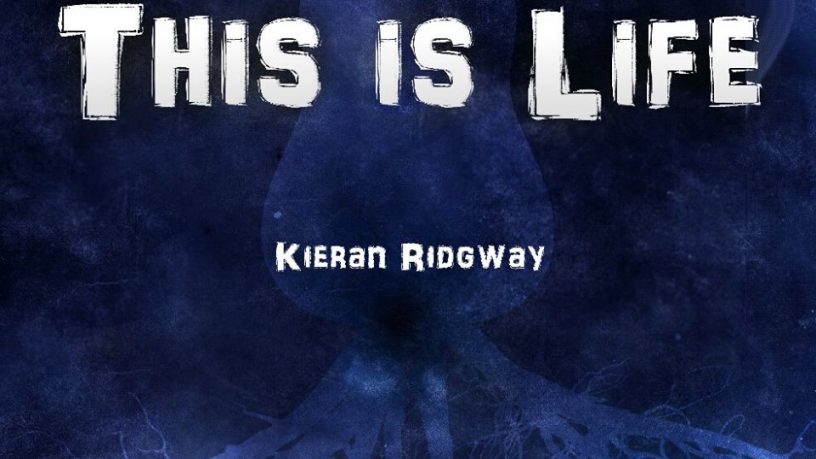 I have a raw acoustic/Soft rock feel to the songs. each song has strong in-depth lyrics with each instrument bringing a different character to the song. One of the songs has a pink floyd sounds, whilst one was influenced by Creedence Clearwater Revival’s vocalist ‘John Fogerty’.

I met the other members at tafe which i became really good friends with, i formed a band called "The Fundamentals" with Ella and Aidan, and during that time i also decided to work on my solo project with the help of them both called 'Kridge'.

This is Life EP release and launch

Just finished EP and released it on the 13th of December 2016.