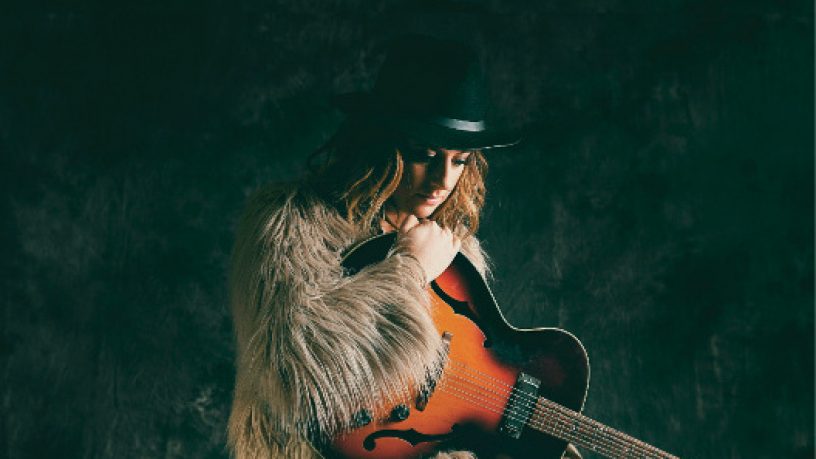 My music is, in many ways, a product of me searching for the organic sound of the records I listened to growing up.  I don’t like music made by computers.  In my mind music is real and raw human expression.  I guess I am still searching for my own authentic musical voice.  I might always be searching.

The ''Laine Wolfe" project emerged as a result of my own evolution as an artist. I was raised within the Australian country music scene but never quite felt I belonged there. After a long hiatus from music, I emerged under the persona Laine Wolfe. She is strong, she is real, and she is the part of me I have kept hidden for so long.

I draw heavily on deep south American rock/rhythm and blues, and also from later revivalist groups of this sound such as Gary Clarke Jr, Alabama Shakes, Leon Bridges etc.

Playing in The Bluebird Cafe in Nashville Tennessee

Having just come back from my first big WA tour, I'm now preparing to release my next single and, later on, this year, my new record. Other than that I am always writing, making art, and planning my next big adventure.

Howling at the Moon