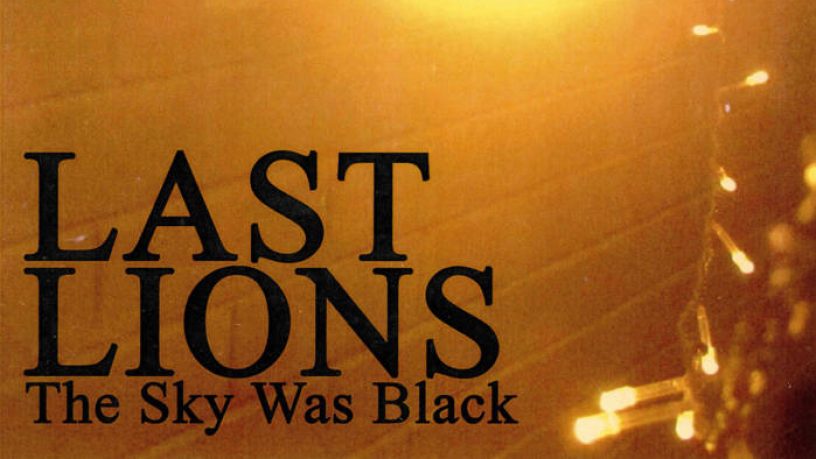 “Rockingham’s finest blend bouncy folk punk and thrashy emo influences, with the urgency and energy of 80’s hardcore to create their unique and passionate sound.”

Frontman and primary songwriter Michael Slitenbachs met founding bassist Max Tregear at a local basketball club in late 2012. After bonding over bands like Blink 182 and Sum 41, Michael invited Max to jam with him and his childhood friend Blair Manfield. Michael recruited his younger brother Nicholas to play drums, and the group was set. After rehearsing for a year, Blair left a week before the band's first gig at a local talent show. The band continues as a 3 piece and called themselves "Jerry" in tribute to their local idols 10past6's (now Blue Child Collective & Filthy Apes) song titled "Jerry Seinfeld." To replace Blair, Michael recruited a kid from his high school guitar ensemble called Danny Collens because he had Blink 182 stickers all over his guitar. After many multiple unsuccessful gigs at YMCA HQ, Max left the band. Danny's friend Josh Philbey played classical guitar and the boys figured it was close enough to bass, so he was hired. The group changed their name to Last Lions in mid 2014, and uploaded multiple demos of appalling quality onto the internet (now deleted...we hope). With this lineup, the band took out first place in the city of Rockingham's Festival of New Talent, played gigs with countless local acts, as well as landing support slots for Luca Brasi, Tired Lion, Gnarwolves, Hawthorne Heights, MEST, Moose Blood, and As It Is between 2015 and 2017. By February 2017, bassist and best friend Josh had begun studying engineering at university and couldn't commit enough time to the band. After a very sad band meeting, Josh decided to part ways with the band. Michael asked uni-mate Ella Munro to replace Philbey, and thank god she said yes because she's damn good. With the current lineup, Last Lions took out first place in the Carine Tavern's Battle of the Bands, released their latest single The Sky Was Black, and are preparing to embark on their first ever WA tour.

Playing at HyperFest 2016.
Taking out first place in the Carine's Battle of the Bands (Judged by Ness Thornton of Jedediah).
Having all 3 tracks of our debut EP in the top 25 of the JJJ Unearthed punk charts in 2016.
Landing the support slot for Moose Blood.
Reaching 1000 downloads on Triple J Unearthed in the first 24 hours of a track's release.

We're currently promoting our latest single The Sky Was Black, and the WA tour to support it.

**EP was released as 3 tracks exclusively available on Triple J unearthed and a physical CD. In order to make room for The Sky Was Black, only 2 tracks remain available online.