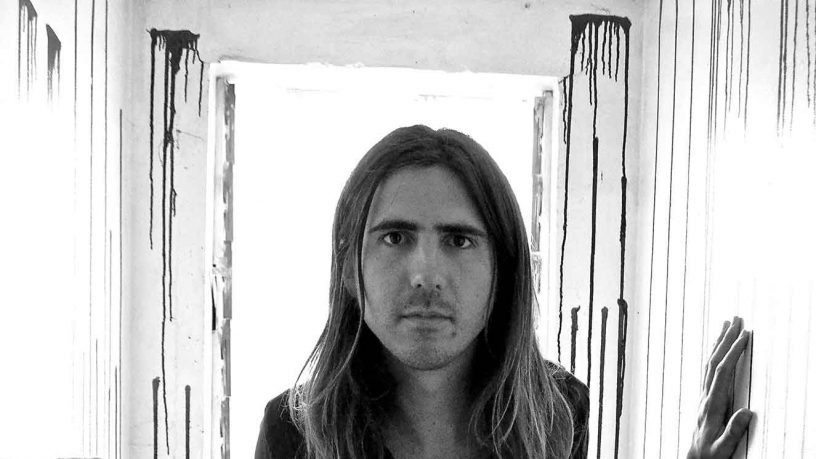 Hailing from Melbourne Australia, where Lincoln previously fronted The Legs and Dead River Deeps, Lincoln relocated to Fremantle where he formed the Wrecking Train (made up of other Freo locals).

Lincoln is now back in the studio working on his next album 'Sparks Will Fly'.

Little By Little A Little Later