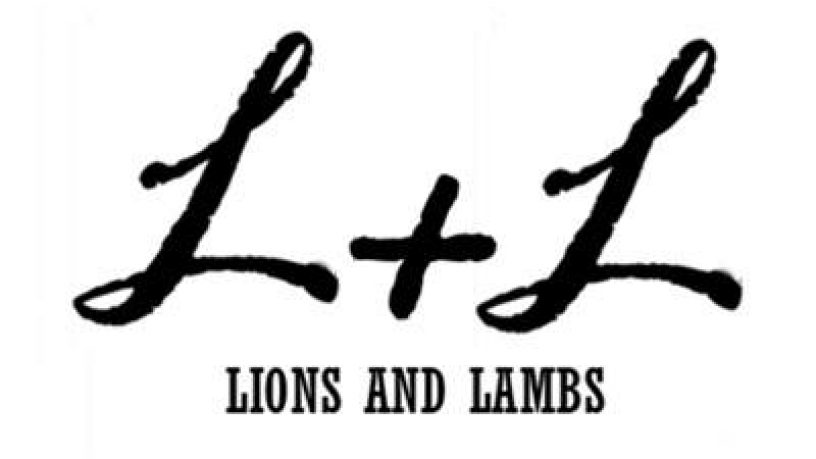 Lions and Lambs draw influence from classic pop punk of the 90s and combine it with both emotional and poppy sounds of today to create hard hitting punk songs with catchy hooks and melodies that will stick in your head for days.

Pizza is the thread that holds us together. All members of Lions and Lambs either currently or used to work at Domino's Pizza. Liam and Simon had been playing music together in some form or another since 2011. In 2015 Nic started work at Domino's and almost instantly clicked with the band. After a string of different drummers Sam joined at the beginning of 2017.

In September 2016 our second ever show was the sold out opening night of The Hen House Live. This was a great kickstart to our musical journey.
In January 2017 we released our debut single, Take Me Home, and had a near sold out launch at four5nine.

Currently, Lions and Lambs are promoting their upcoming EP, 'How to Stick Around'

Releases by Lions and Lambs

All releases found at Listen

How to Stick Around