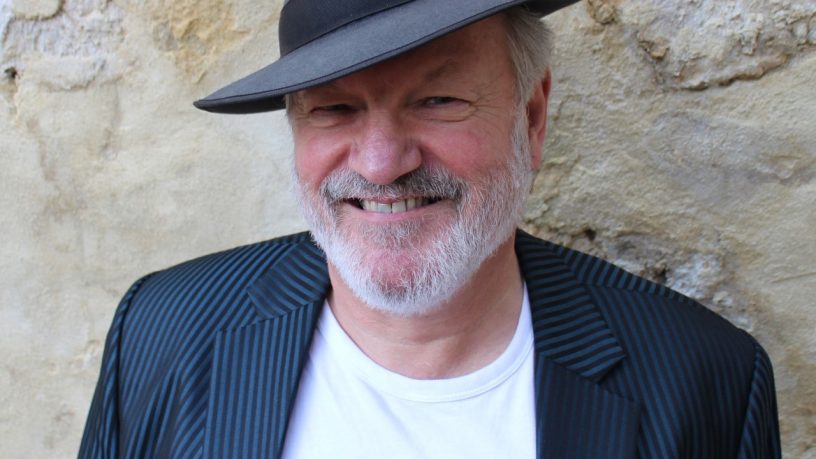 Members Solo artist who performs with an array of accompanists

L!lburne has been writing songs for more than forty-five years. He has been recording material for more than thorty years but only in the last decade started performing consistently in venues in and around Perth.

Launch of Ghosts (Kulcha, July 2011) in an eight piece band and the Fringe World 2012 performance 'Campari Kid and the Siren of the Squeezebox(Bakery Feb 8 2012) in a band with Cathy Travers, Phil Bailey, Pete Grandison and Pete Smith.

L!lburne is currently developing a duo with pop-jazz-opera singer/diva Sam Ray to perform under the name L!lburne|Ray. The rep focuses on L!lburne original songs but includes a selection of American song book classics.