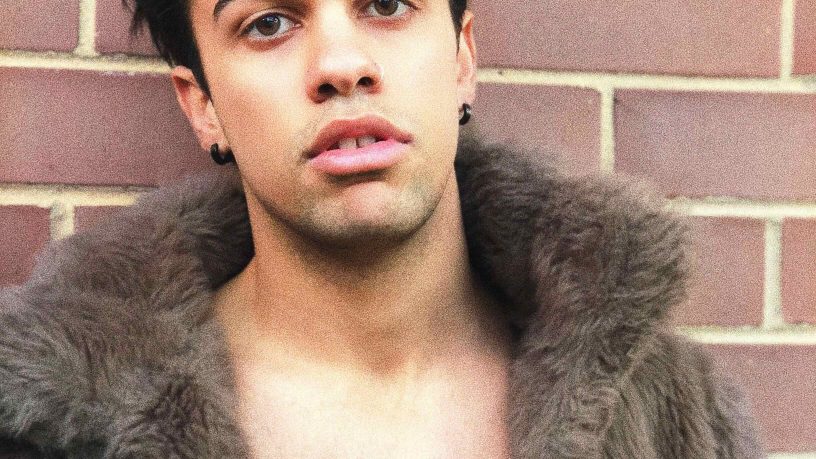 After being inspired by solo independent Australian artists i made the decision that i would produce and write my own music and release it into the world. From playing in bands where i had to rely on other people to get things done i wanted to be fully in charge of my art and craft.

Looking at the number of people I've touched with my music has been one of my biggest highlights.

Writing, producing and working on more tracks to release so that once I start working on my EP there will be music out that people can listen to while i'm working on bigger things.

Cupids Got A Gun