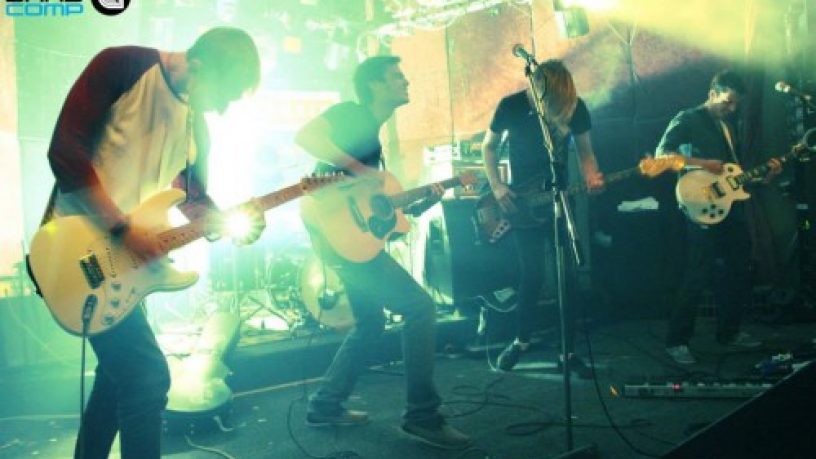 We cover both the lighter and heavier sides of alt rock, taking influence from other genres like pop-rock and psychadelic.

Rob, James and Adam were all playing together in a punk band which broke up in late 2011. Our friends in From the Dunes needed an act to open up a gig for them in July 2012, so Tim and Alex joined forces with Rob, James and Adam to form Lunar Inverse!

Making the grand finals of Gozzy Rock 2013 and State Finals of the National Campus Band Comp 2013.

Booking more gigs, recording more songs, writing more originals and getting our music out there!

Making the grand finals of Gozzy Rock 2013 and State Finals of the National Campus Band Comp 2013.