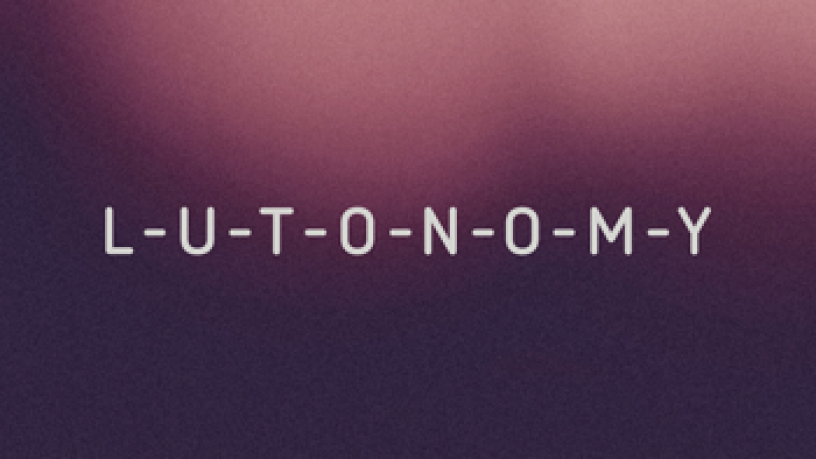 Lutonomy is a project spawned by Stillwater Giants lead singer, Henry Clarke.
The music is the harmony of acoustic guitars and driving synth bass lines, sprinkled with light pop melodies and indie beats.