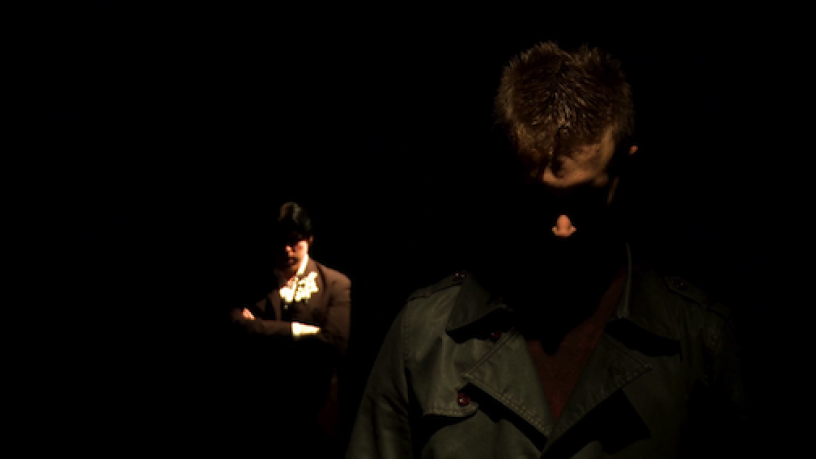 Mashing the sounds of Hip Hop, Industrial, New Wave and Modern Pop this album is designed to work it’s way in the hearts and minds of the underground and mainstream alike.
Tales of heartbreak and lust, nihilism and self-improvement. The tracks blend sincerity with subversion, the suggestive with the saccharine.

Yaegar Joined Fear of Comedy in 2013 just in time to record on their last album. During this period it was clear a strong song writing partnership was forming with Laith. The pair decided to leave Fear Of Comedy and within a month were performing as LYTS.

Releasing our debut album within the first 6 months.

Working on album number 2. Networking on the east coast and over seas.