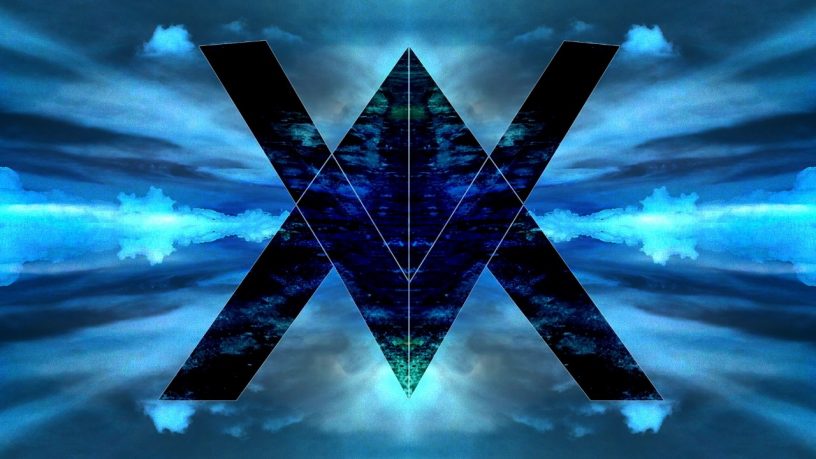 I worked alongside my best mate just after high school, collaborating and learning production. Once I invested in my own equipment I began building an archive of various tracks whilst releasing a few collaborations along the way. 2016 I've been focusing on finishing all my individual tracks.

My biggest influences over the years have come from multiple musical pioneers such as Noisia, Moody Good, Koan Sound, Culprate, Eastghost. Frankly, there are too many to name.

listen> a ref
To Top