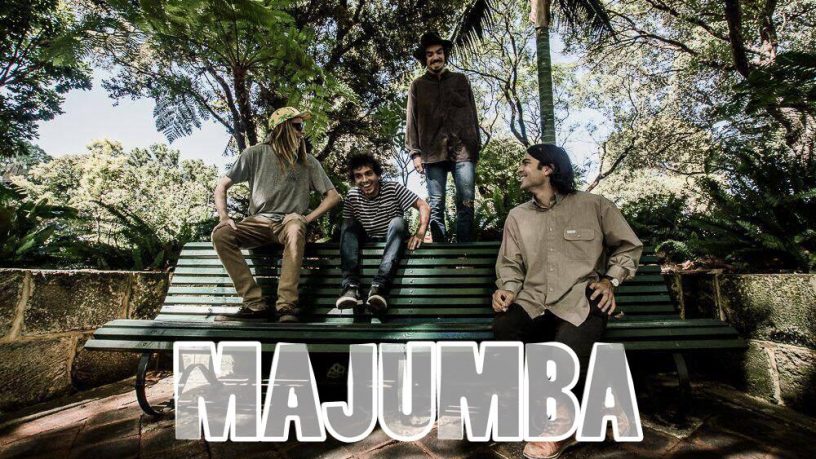 “MAJUMBA’s music sees a diverse range of influences thrown into the mixing pot, resulting in a tantalising sound that could find itself at home in any genre, or, more fittingly; none.”
-Pilerats, 2016

A combination of Alternative Psych Rock and indie Rock/Pop. The band play a variety of songs from screaming guitar heavy numbers to gentle, upbeat dance-alongs. MAJUMBA truly have a sound of their own.

MAJUMBA formed in 2013 in Perth's northern suburbs when Reed Troup (drums) gathered friends Zac Potter (guitar/keys) and Aron Lazaridis (guitar/vocals) into his small garage to jam. The following year, Nicko Marie (guitar/vocals)joined the band on bass to complete the lineup. In 2016, Aron received an offer to study his dream degree in Sydney, and with that Brandon Stockbridge (bass/vocals) was drafted in to fill the void. With the change, Nicko Marie dropped the bass and picked up a role on guitar to lead the band.