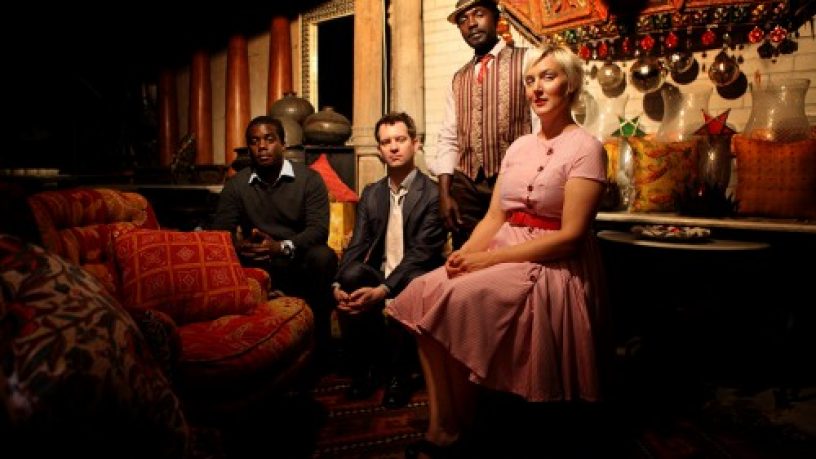 Soon after Géraldine featured at the extravagant "Bastille Day" night of Devilles Pad in July 2011, Josh Collins asked her to come back with a band before the end of the year. Already jamming with Hogany Nyatsambo (former Shangara Jive member) and local multi-instrumentalist Stu Orchard, the band was formed in a couple of weeks and started to write its first original songs. The band performed under the name of TABAS.CO for two years, before being kindly asked to change their name by the famous hot sauce!

Singing in French, Shona, and English, the band have been busily treading the boards of WA and east-coast venues over the last couple of years, playing a broad range of clubs and festival events, setting feet tapping and hips swinging wherever their gypsy talents wander. Highlights of 2013 include being the main act at the Araluen Fremantle Chilli Festival and the mini tour in Melbourne. 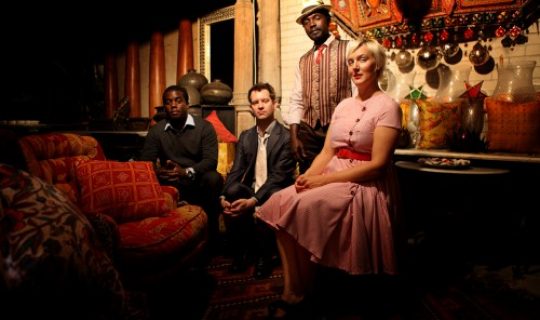 World In A Warehouse