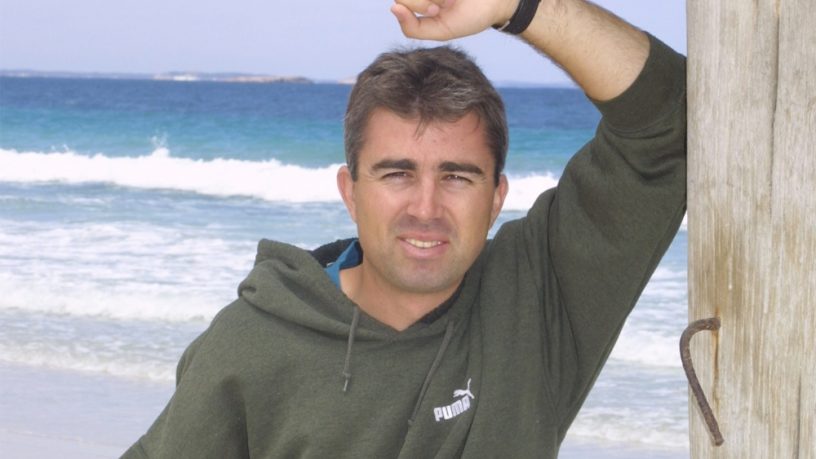 For those who like Vangelis, Tony O’connor, Secret Garden.

Be inspired, refreshed and encouraged by the touching instrumental recordings of musician-composer Mark Spivey as he combines compositions ranging from “Vangelis – like” orchestral themes to soothing acoustic melodies mixed with the delightful sounds of the Australian bush, creating a uniquely moving and memorable experience. Composed and produced in Western Australia, Mark’s recordings are gaining in popularity both locally and overseas as a relaxing retreat from the fast-paced lifestyle of today. His music will touch your heart, refresh your spirit and take you on a memorable journey to the inspiring beauty and tranquility of the land called ”Down Under”.

Mark Spivey officially began his creative recording career in mid 1995 with his determination to learn the harmonica. This was followed by a number of other musical instruments including the Sampona, percussion and Keyboard. With influences from Vangelis and Tony O’connor and infused with his own “Australian feel”, Mark has produced 3 solo albums and has also been involved in a number of corporate projects. Owning his own mobile recording facility, he currently lives in Perth,Western Australia where he is active in the worship team at his local church and continues to work in the music industry.”My instrumental music is a reflection of memories faith and a love of life. I consider it a gift and a privilege to be able to share what I have with others. My heartfelt desire is to encourage and inspire people, to make their day perhaps a little richer and brighter than what it might have been. This music is about taking time to quieten down and reflect (something we all need to do in an increasingly rushed world.) You are personally invited to join me on a refreshingly different journey that will take you to peaceful and treasured places.” My vision is to use the talents I have been given to make a positive difference in the lives of others. I believe people are valuable and worthwhile. Part of the profit from the sale of my music is given to charities.

After returning to Perth from Esperance in 2000 and being inspired listening to some of Tony O'connors music. I decided to develop my music skills and produce a CD. I literally had no idea what to do and had to learn everything from scratch - using a computer, software etc to record. 2 years later I had produced my first CD.

Vangelis, Tony O'connor and a being surrounded by musicians of different backgrounds. Much of my music has a memory attached to it. Beautiful places around Australia and personal faith have played a significant role.

Production of each album.
Receiving airplay on local and overseas radio.

Tales from the Southwest