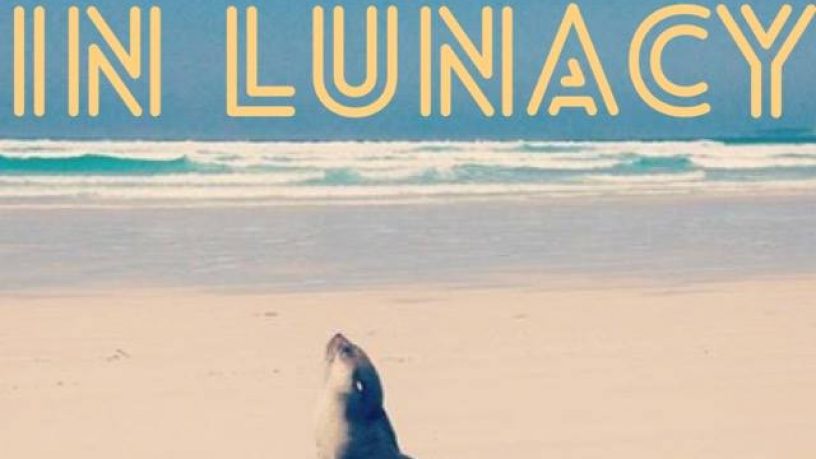 I would describe our sound as a chilled out reggae/rock/hip hop sound. we are genre bending and sound like no other band i have heard before.

We formed halfway through 2015 just by having a jam. We then jammed regularly and Masters in Lunacy was born.

Sticky fingers and Xavier Rudd I would say were our main influences along with a few minor others.

Our second gig ever was a halloween boat party and it went off! Also an op shop themed gig and our biggest gig in January 2016 were particularly awesome. at this gig many people were dancing and singing our lyrics just from being at our previous gigs.

At the moment we are taking a break as our band members are a bit spread out. We are set to play more gigs in summer though.

Releases by Masters In Lunacy