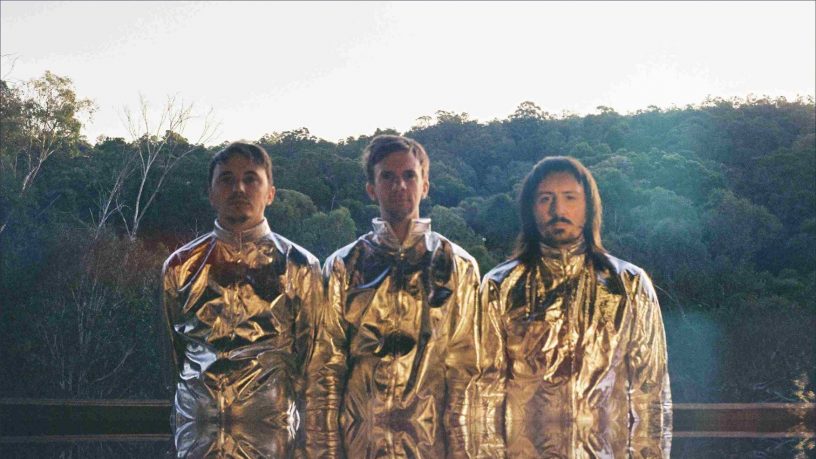 Formed in late 2018 Material World Orchestra consists of Shaun McIlroy, Curtis McEntee and Jamie Turner who initially started the band as a recording project after learning of each other’s passion for vintage synthesisers.