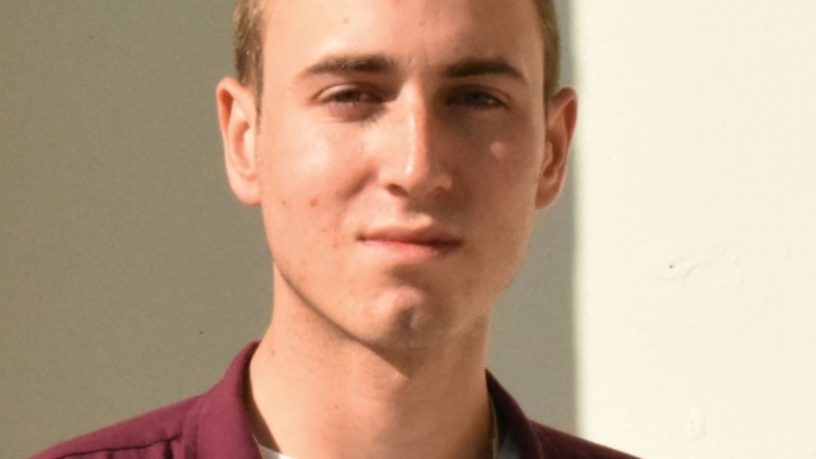 My sound is a mix between Charlie Puth, Justin Bieber, Dean Lewis and Ruel.
Unreleased music is more acoustic/indie/pop.

I have been performing live music around Perth for the last three years and I'm just starting to release my own music.

Sticky fingers, Dean Lewis and Charlie Puth were big influences for me, in how I write my music and how I kept motivated to keep performing.

Performing in front of thousands last year on New Years Eve at the Rockingham foreshore has to be my biggest highlight.

How Does it Feel