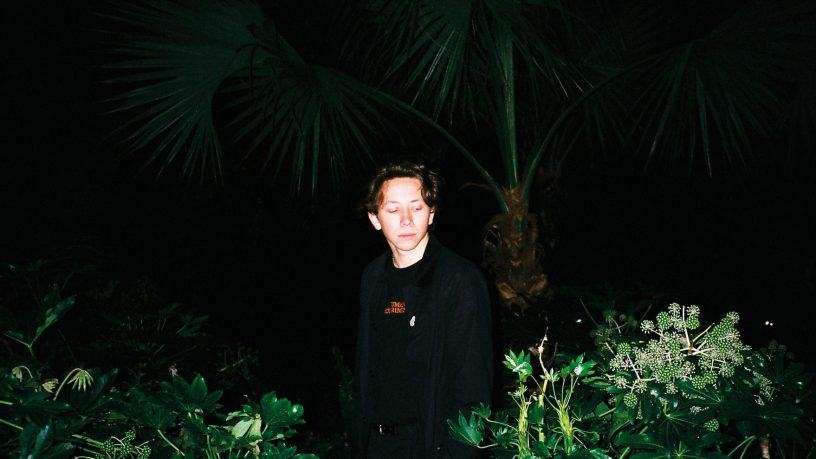 Started DJing in 2013 and a year later made the logical move over to Production.

I played my debut solo Live show in July this year (2016) at YMCA HQ and sold it out. Surreal to see how much support I received that night.