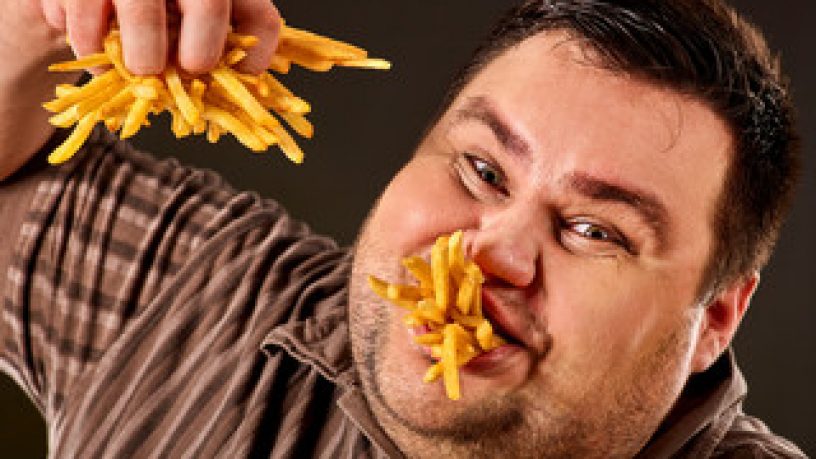 I was at a death rap-metal concert when I was in Belgium in 2008, and after a while i got introduced to perform in front of everyone as they sometimes pick random people from the crowd. Anyway after I performed everyone gassed me up on how I should make music full time

Emo xxxtentacion was one of my favourites! i remember back in the 2016 days me and x used to talk quite often before he got jailed, we almost collabed but being from the other sides of the world was tough. We stopped talking after he came back which i regret. also the band from belgium inspired me. i think they were called "soda pop screamo deno" but i don't really remember. Mozart was also mad as i grew up in a rich, posh household

I made a song with smokepurrp back in 2014, i can't release it though as i like keeping it underground